The secret to your best night's sleep - sounds too good to be true doesn't it? If you feel like you're always tired and can't seem to work out a good sleep routine, then this quiz is for you. Knowing your sleep personality means you can tailor your daily schedule to what works best for your body. By taking into account your circadian rhythm preferences and knowing your chronotype, you can schedule your sleep and daily rhythms according to your personal biology.

Not only does this help you fall asleep faster and minimise waking up in the middle of the night, it also optimises productivity and gives an insight into your vulnerability for health challenges such as anxiety and depression. Take this quick and easy sleep personality quiz by Olivia Arezzolo to help you determine your sleep personality so you can adjust the times you go to bed and wake up, which will ultimately help you sleep better, feel better and function better...

What time do you prefer waking up?

How do you feel upon waking?

1. Fresh and full of energy

3. Exhausted - don’t speak to me for hours

Compared to others, you need:

1. Less sleep: you could easily get by on under seven hours

2. Around average: seven to nine hours 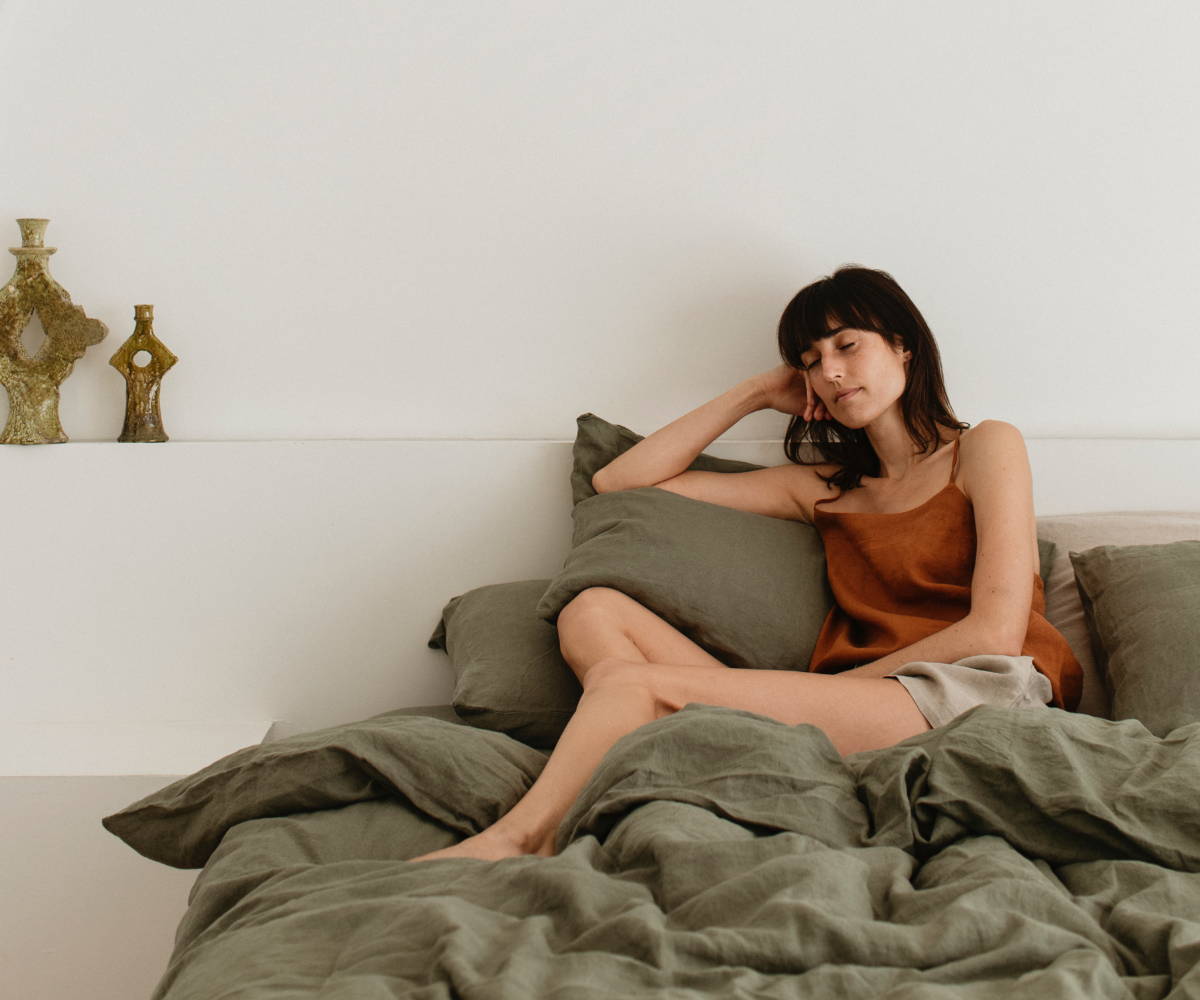 When do you find yourself most productive?

At work most people describe you as?

At work, what's your key strength?

1. Analysis, strategy and organisation
2. Getting what needs to get done, done
3. Creativity and unconventional ideas

Do you consider yourself: 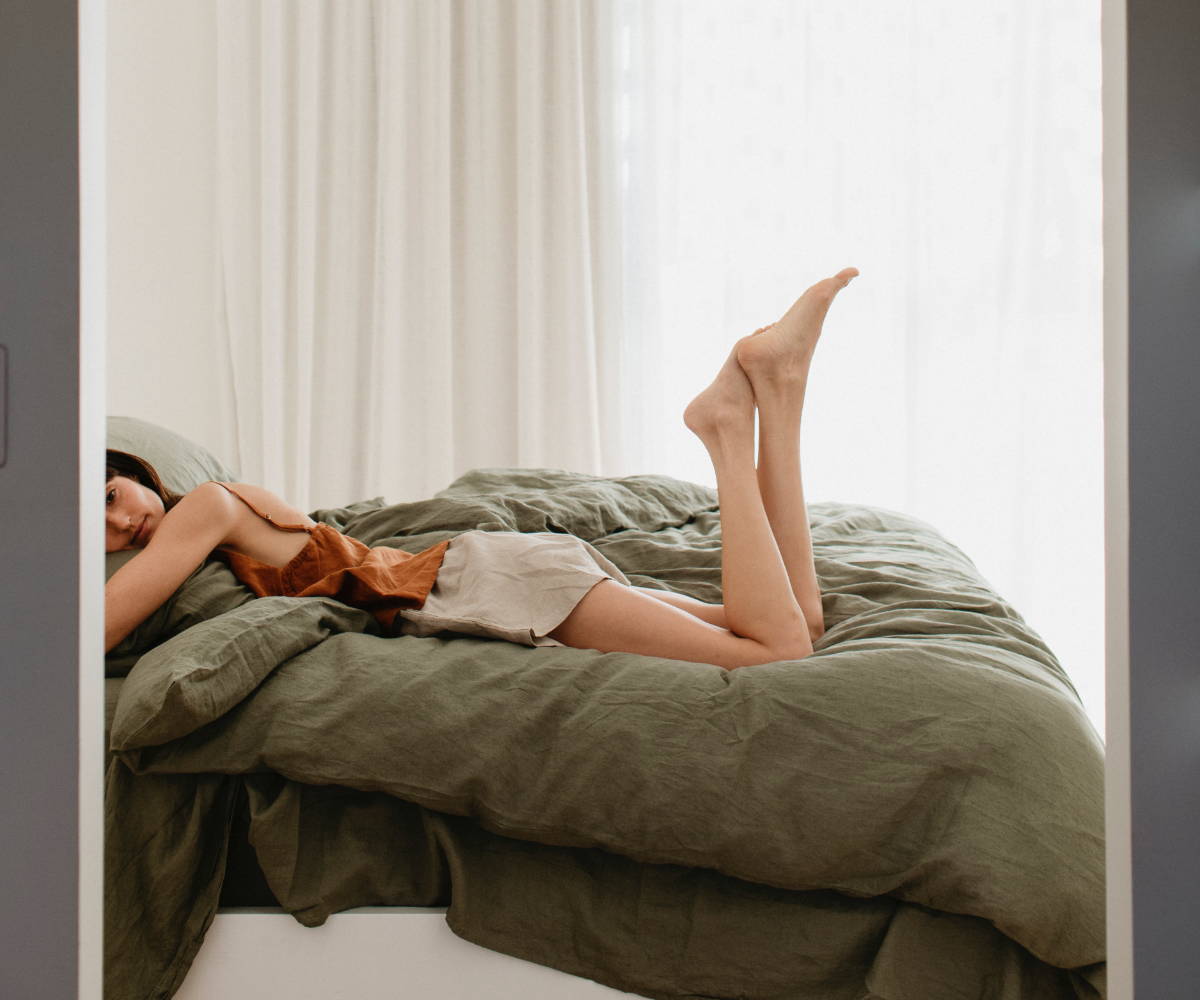 How likely are you to be found out and about on a weeknight?

1. Rarely - I’m typically the first to leave
2. Often, but it’s not characteristic of me
3. Regularly

Compared to others, your overall health is:

Do you find it easy to be healthy - e.g. sleep sufficiently, exercise and eat well?

1. Yes - I’m renown for it
2. Sometimes yes, sometimes no
3. Temptation usually gets the better of me

Add up your numbers for the results

Early to rise and early to sleep, Lions make up 10-15 per cent of the population. You're an ambitious go-getter who likes to exercise at the crack of dawn, jump straight into work and have an early finish. Head to bed early to make the most of your sleep cycle.

Begrudgingly waking around 7 am, Bears make up about 50 per cent of the population. You need a few cups of coffee to get going in the morning but once you power up mid-morning, you can ride the productivity wave until around 3 pm, which is later than Lions who tend to crash earlier. You are the most adaptable of the three chronotypes and are mostly OK if you head to bed a little earlier or a little later.

Rarely seen before 9 am if they had the choice, Wolves make up about 10-15 per cent of the population. You're a typical night owl and will happily stay up until the early hours. If you can find a role that lets you start a little later, you'll be able to make the most of that early morning snooze.

GET IN TOUCH WITH OLIVIA: